Diesel Fuel: Five Interesting Facts You Might Not Know! 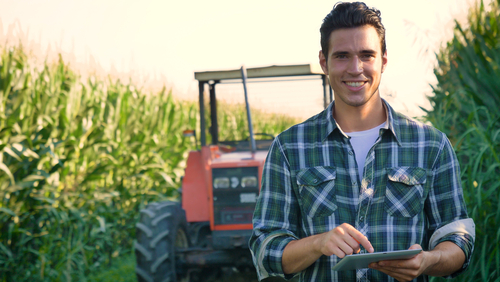 Think you know everything there is to know about diesel fuel? We bet you don’t! Put your diesel knowledge to the test with these five fun facts.

Need high-quality diesel fuel for your construction project, farm, fleet, plant or generators? Bottini Fuel’s Got You Covered. Contact us today to learn more about reliable on- and off-road bulk diesel delivery in the Hudson Valley!